The results of the project ABC MAUS (Modelling of the atmospheric dispersion of NBC ordnance and situational awareness improvement through sensor data utilisation), funded by the Austrian defence research programme FORTE were presented and future utilisation possibilities were discussed. 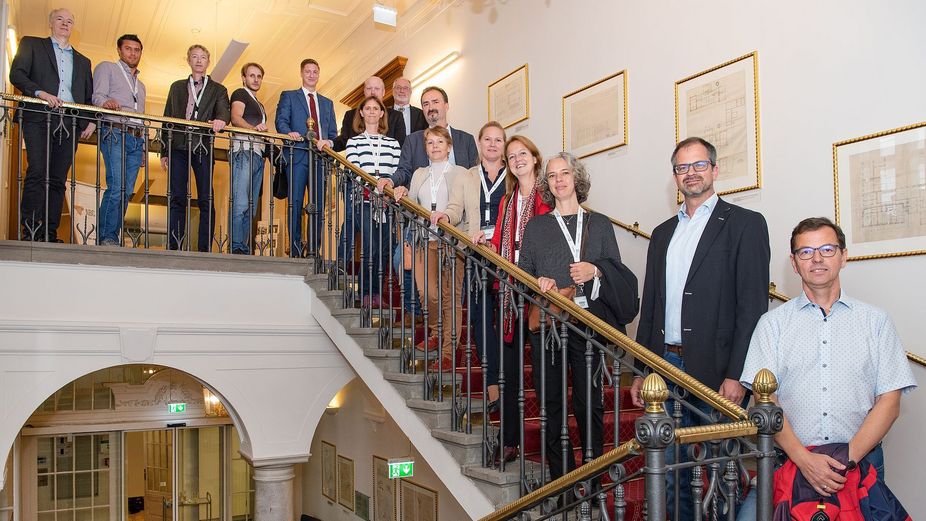 At a closing event for the ABC MAUS project (Modelling the atmospheric dispersion of NBC ordnance and improving situational awareness through the use of sensor data) at the premises of the consortium leader JOANNEUM RESEARCH, the consortium partners were able to present the results of the project to representatives of the Federal Ministry of Defence (BMLV), the Federal Ministry of Agriculture, Regions and Tourism (BMLRT) and the Austrian Research Promotion Agency (FFG) as the organisation responsible for the project. The event was held in hybrid form to enable online participation. In addition to the Federal Ministry of Defence (BMLV), the project consortium consists of JOANNEUM RESEARCH, GIHMM GmbH and the Zentralanstalt für Meteorologie und Geodynamik (ZAMG).

The following results and thus improvements compared to the processes currently anchored in the Austrian Armed Forces (ÖBH) for NBC defence (defence against nuclear, biological or chemical hazards) were achieved:

With these results, the foundation has been laid for a substantial improvement of the capabilities of the ÖBH in the field of NBC defence. In a lively discussion on the possibilities of exploitation following the presentation of the project results, the further path towards operationalisation was outlined. Future (research) projects of the consortium partners with the BMLV will be the key to this.

The ABC MAUS project is funded within the defence research funding programme FORTE by the Federal Ministry of Agriculture, Regions and Tourism (BMLRT).