The AKUT® acoustic tunnel monitoring system could help make the Aubing tunnel near Munich even safer in the future. Franz Graf from the research group Intelligent Acoustic Solutions at the DIGITAL Institute was present at the site inspection and planning work. 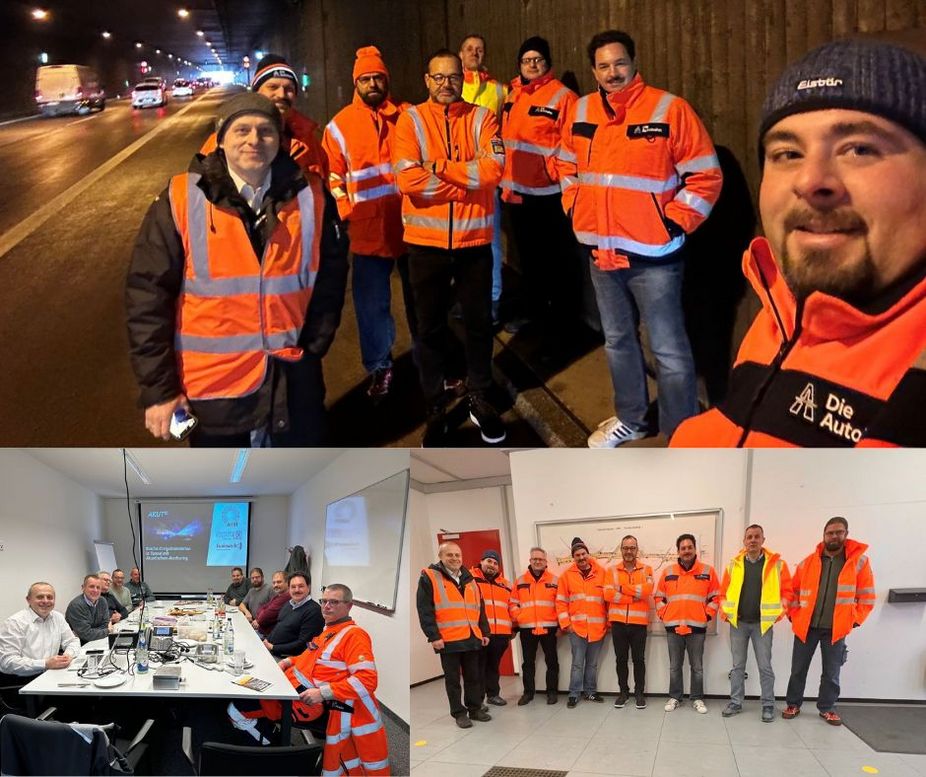 Credit: JOANNEUM RESEARCH, group photo of participants from Autobahn GmbH - Southern Bavaria branch, Funkwerk GmbH and JOANNEUM RESEARCH during the tour of the Aubing tunnel and planning work for the implementation of AKUT in German motorway tunnels.

The Acoustic Tunnel Monitoring System AKUT® could help to make the Aubing Tunnel even safer in the future. After an in-depth discussion with all parties involved from the Southern Bavaria branch of Autobahn GmbH, it was also possible to visit the Aubing operations centre and the tunnel as a basis for further planning work.