An online workshop on advances about new approaches, technologies and tools for creating, processing and delivering interactive XR media will be held in conjunction with IEEE International Conference on Multimedia and Expo (ICME 2020) on 6 July, co-organised by DIGITAL. 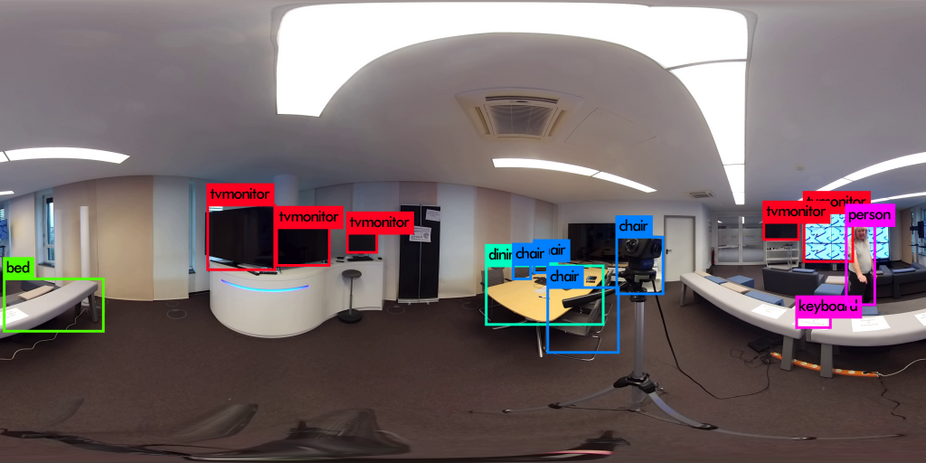 Extended Reality (XR), which includes Virtual Reality (VR), Augmented Reality (AR) and mixed reality (MR), creates entirely new ways for consumers to experience the world around them and interact with it. Within the last few years, improvements in sensor technology and processing power have led to tremendous advances in all aspects of XR hardware, and due to economies of scale of the massively growing XR market these devices are available now at a reasonable price point. On the production side, powerful low-cost systems for capturing 3D objects, volumetric video and 360° videos make it possible to create budget VR/AR productions. The same applies to the consumption side, where VR headsets like the Oculus Go or PlayStation VR provide a highly immersive VR experience which is affordable for everyone.

Nevertheless, the development of tools and technologies in this multimedia area is lagging considerably behind the hardware development, which is definitely a hurdle for the cost-effective mass production of appealing XR content and scenarios. This workshop, organized as a collaboration of the H2020 projects Hyper360, ImAc and VRTogether, will present original contributions on new approaches, technologies and tools for creating, processing and delivering interactive XR media, which could enable more efficient applications.

Hannes Fassold, senior researcher at JOANNEUM RESEARCH – DIGITAL and one of the workshop organizers, has submitted the paper “The Hyper360 toolset for enriched 360° video”, which had been accepted for the ICME Conference. This work addresses the challenges of application of the novel media format 360°.

360° video is a novel media format, rapidly adopted in media production and media consumption as part of today’s ongoing virtual reality revolution. Due to its novelty, there is a lack of tools for producing highly engaging 360° video for consumption on a multitude of platforms. In this work, we describe the work done so far in the Hyper360 project on tools for 360° video. Furthermore, the first pilots, which have been produced with the Hyper360 tools, are presented. Both the workshop and the paper at the conference denote a great contribution in the development of many application cases.