The 127th MPEG Meeting took place from 8 to 12 July 2019 in Gothenburg, Sweden, and was attended by more than 600 participants. The high level of interest is due to the fact that two video coding standards, Versatile Video Coding (VVC) and Essential Video Coding (EVC), are close to the adoption of the Committee Draft. 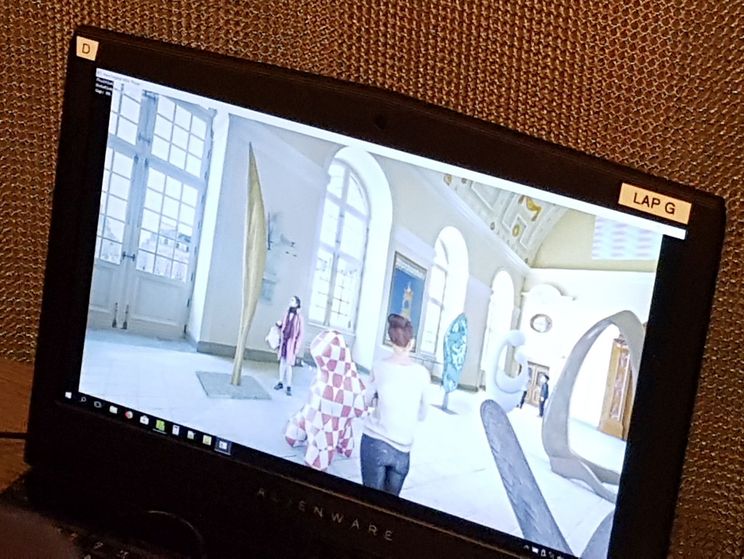 DI (FH) Werner Bailer from DIGITAL - the Institute for Information and Communication Technologies - co-chairs the group on compressing neural networks for the description and analysis of multimedia content.

In this standardization activity, proposed technologies for the efficient storage, transmission and use of trained neural networks are currently evaluated to enable energy-efficient applications on low power devices. The working group completed a first working draft of the standard and a first test model at this meeting.

Applications such as the audiovisual content analysis tools based on neural networks developed by DIGITAL, for example, to detect objects, faces and actions, will benefit from the resulting standard.

DIGITAL has also contributed their expertise to the standardization process of MPEG-I.

MPEG-I is a set of standards for immersive media (e.g., 360° videos). As a  partner in the Horizon 2020 project "Hyper360", DIGITAL works on developing tools for the production of live 360° videos.

At the meeting, a workshop related to the MPEG-I activities took place. MPEG-I covers among others the following areas.