Internationally applied standards ensure interoperability and functionality in the midst of a multitude of different countries of origin and video formats. DIGITAL contributes to standards for video content description and analysis. 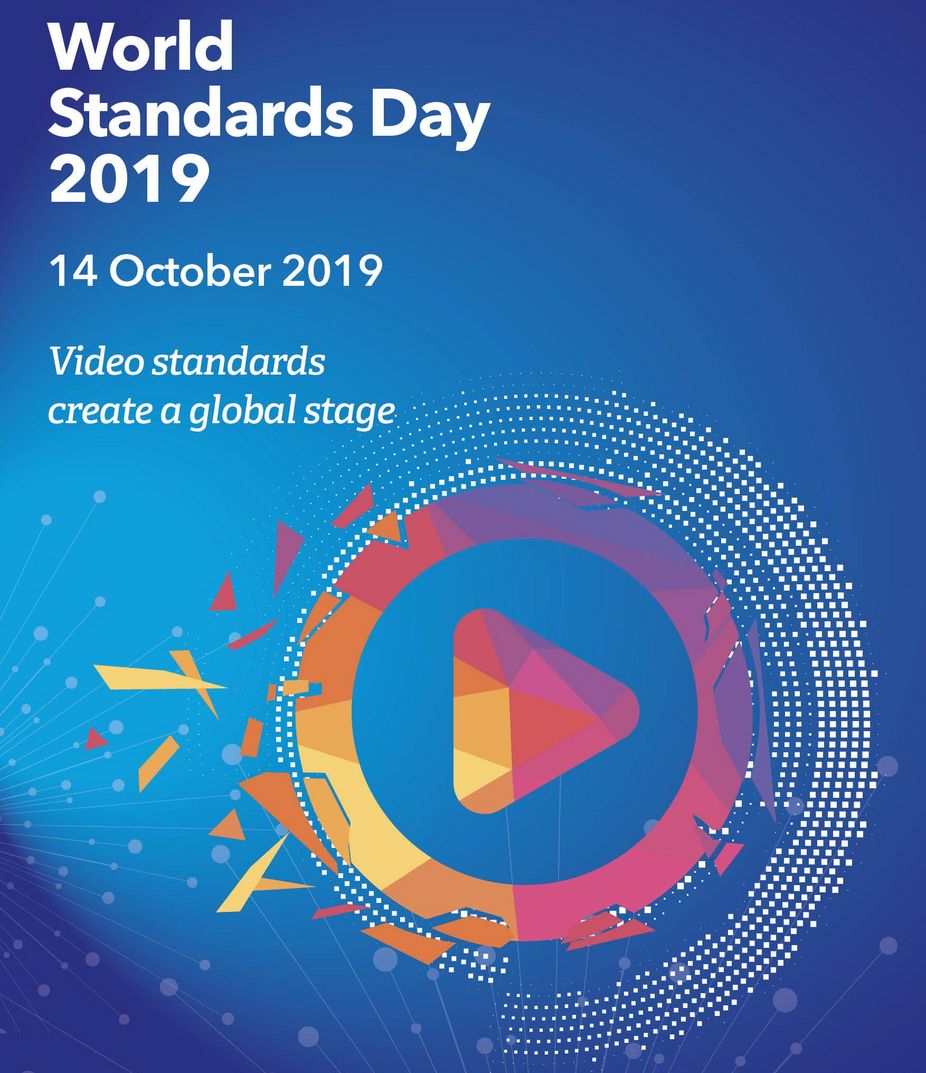 "World Standards Day" is an international day celebrated each year on 14th of October in order to raise awareness among regulators, industry and consumers as to the importance of standardization to the global economy.

Austria has made contributions to the development of the international standards, such as MPEG-DASH standard for video streaming. Standardization activities to which JOANNEUM RESEARCH contributes are compact descriptors for video analysis and compression of neural networks. "The 130th meeting of the MPEG working group will take place in April next year in Alpbach", announces Werner Bailer Key Researcher at DIGITAL and the chairman of the Austrian standards working group addressing video standards.

In the future, immersive multimedia applications will allow consumers to move freely in an audiovisual scene. Videos will be increasingly viewed and evaluated not only by people, but also by machines, using AI. Therefore, new standards for video coding, transport and efficient evaluation through neural networks are already being developed - with the contribution of JOANNEUM RESEARCH and other Austrian experts.

Research in the field "Compression of neural networks" @ DIGITAL