TraceFATT - New therapies in the fight against the epidemic of the 21st century: obesity

Obesity is one of the biggest challenges for the health economy in the coming decades. New therapies that combine the functions of several active ingredients in one molecule show a first breakthrough in the fight against the obesity epidemic.

Christoph Magnes, head of the research group Bioanalytics and Metabolomics at JOANNEUM RESEARCH, HEALTH and his team are researching methods to reduce the body weight of obese people in the BMVIT-funded project TraceFATT. A new technology for these investigations is the so-called stable isotope tracer technology. With the help of stable-isotope-labeled metabolites, metabolic turnover rates can be determined and statements about glucose turnover can be made.

In TraceFATT-2, the promising developments of the predecessor project (funding period 2016-2018) will be completed. The effect of new active ingredients on adipose tissue and energy metabolism will be investigated in preclinical studies by using a combination of open microperfusion (OFM) and metabolomics. Nuclear Magnetic Resonance (NMR) and Mass Spectrometry (MS) will be implemented to study the metabolism. In addition, they will be applied in preclinical studies and in a sample subset of the clinical landmark study "EXSCEL "2 (collaboration with Oxford Center for Diabetes, Endocrinology and Metabolism). The obtained data helps to determine which active ingredients "work" in adipose tissue in order to achieve optimal drug combinations.

HEALTH Institute has set itself the long-term goal of contributing to the optimization of therapeutic approaches based on new combinations of active ingredients and supporting the development of effective treatment strategies. 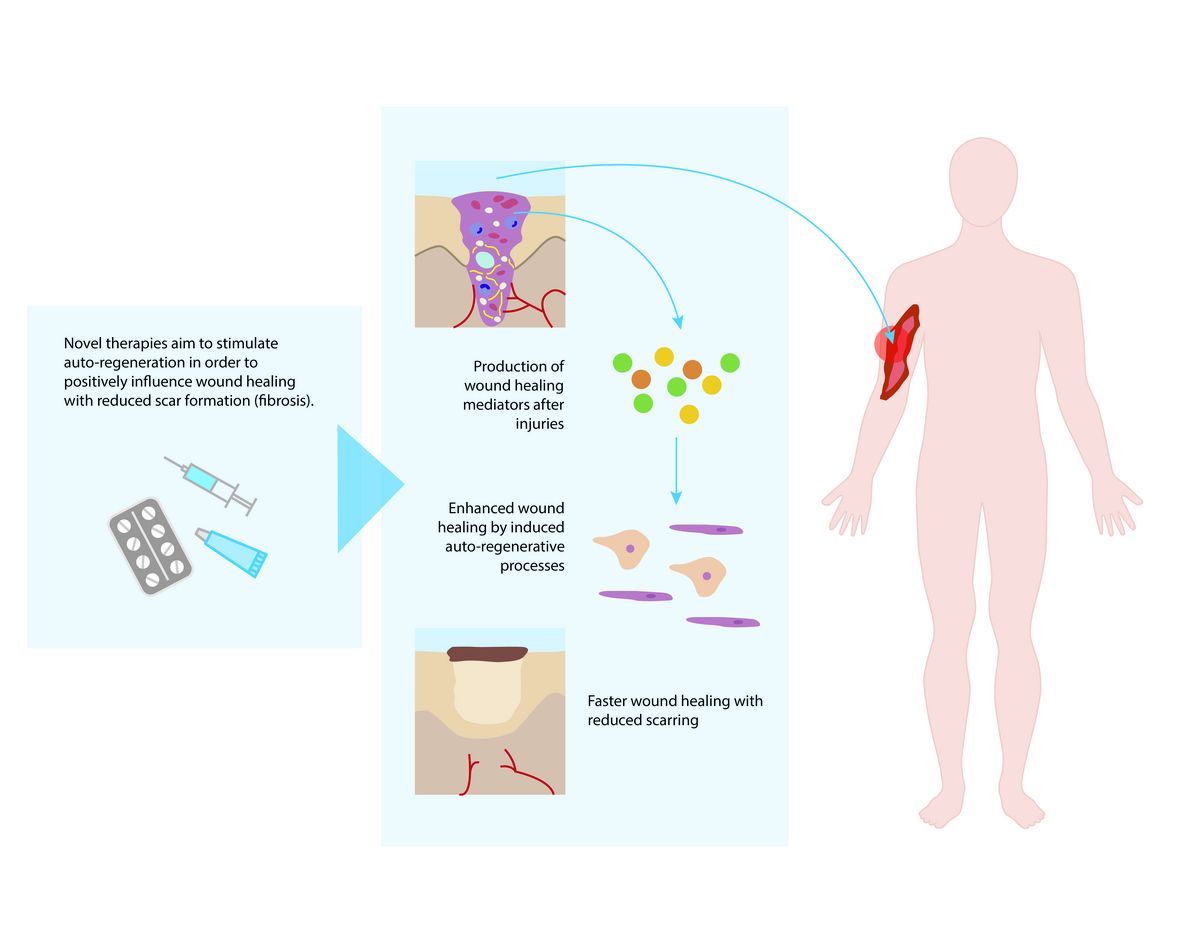 Funded by the Federal Ministry of Transport, Innovation and Technology.