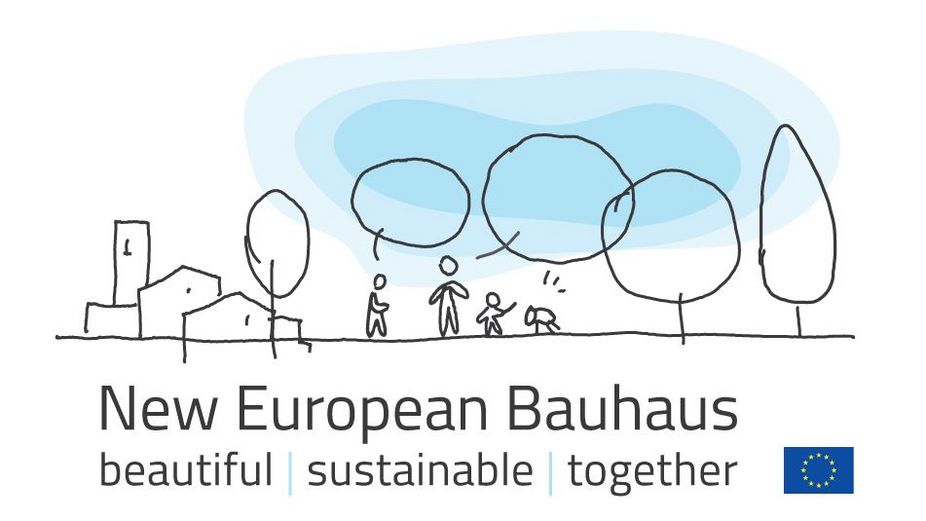 At the beginning of her term of office, the President of the European Commission Ursula von der Leyen announced a project entitled New European Bauhaus. It aims to rethink the transformations of places and spaces in the EU, especially in terms of sustainability, inclusion and aesthetics, and is a follow-up activity to the Green Deal.

On 11 August 2021, Club Hybrid in Graz organised a panel discussion on the topic of "New European Bauhaus", in which the Institute LIFE was also represented by Andreas Türk, MBA, head of the research group International Climate Policy and Economics.

Approximately 30 participants, representatives of the building industry, architecture, science and the FFG, talked about possibilities of how the "New European Bauhaus" could be implemented in Austria.

The discussion highlighted the need to involve architects more in planning processes and at the same time to communicate with the local population so that their needs can be more strongly incorporated into decision-making processes.

Andreas Türk emphasised that the Green Deal and the European Bauhaus are indeed understood by the EU Commission as a bottom-up movement. According to Türk, the topic of "climate protection", which is often associated with restrictions, could be turned into a positive topic that is more accepted by society with the help of art and culture.