Essential
SitCookieOptIn
This cookie must be set in order to retrieve your cookie settings and to either prohibit or allow cookies.
1 year
Essential only
Allow all
Piezo- & Pyro- Sensors 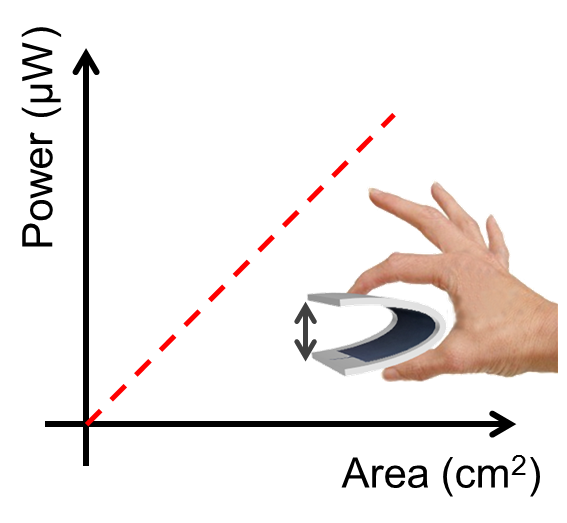