Gender equality in the European Research Area (ERA) is the focus of the new Horizon Europe project GENDERACTIONplus. Dr. Helene Schiffbänker from the POLICIES Institute was present at the kick-off meeting on 8-10 June in Prague. 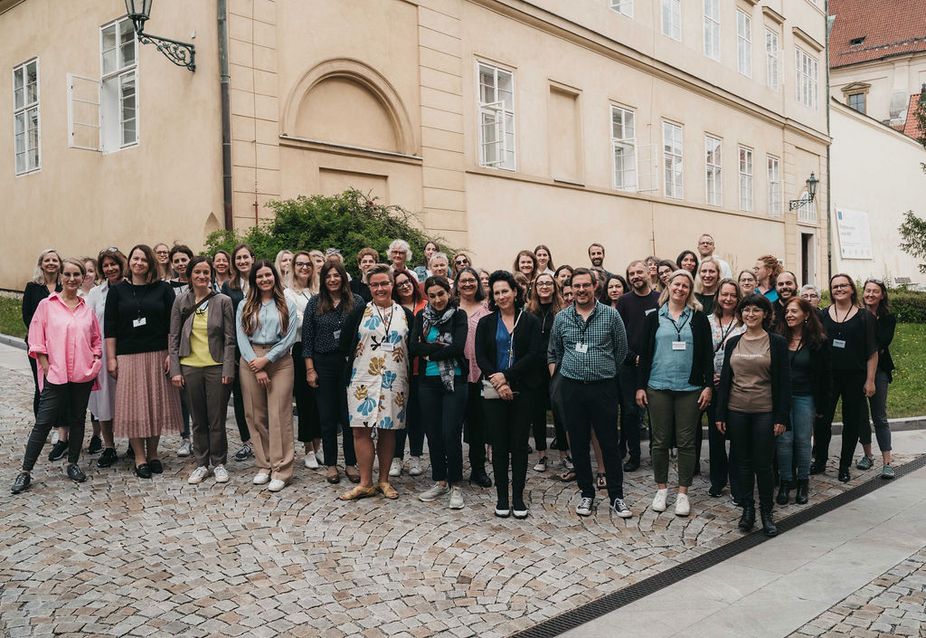 The project is hosted by the Institute of Sociology of the Czech Academy of Sciences in Prague, Czech Republic. The consortium is consisting of 26 organisations operating in 21 European countries. The programme works at the interface of public institutions and ministries (National Authorities) as well as research funding organisations and lasts for 3 years. For Austria the Federal Ministry of Education, Science and Research (bmbwf) and the Institute for Advanced Studies (IHS) are also part of it. In line with the new ERA-Agenda it focuses on five thematic areas.

“The overall goal of GENDERACTIONplus is to contribute to advancing gender equality in the European Research Area through capacity building, policy exchange and coordination, as well as the provision of strategic policy advice”, says Dr.in Helene Schiffbänker of POLICIES, who was present at the project launch in Prague together with Julia Greithanner of POLICIES. Through these activities the project will contribute to supporting GE policy coordination and integration in the new ERA. To organise this work, two Communities of Practice will be created, one consisting of representatives of national authorities and the other of representatives of Research Funding Organisations.

Gender equality as a priority

“It is vital that gender equality continues to be one of the priorities in the new European Research Area. We have seen major advances at the policy level in the EU overall and in some European countries in the recent years but we also know we can do better.  Gender based violence and sexual harassment continue to be a major problem, and we need to develop better tools to address intersectionality and diversity. Another important issue is the monitoring and evaluation of gender equality plans, and their impact, since they are now an eligibility criterion for Horizon Europe. This is a great opportunity to advance on all these topics in a great and motivated European consortium,” says project coordinator Marcela Linkova, Ph.D.

Helene Schiffbänker and her team are responsible for capacity-building activities in European research funding institutions, continuing the research activities in the Horizon project GRANteD (Grant Allocation Disparities), which is coordinated by JOANNEUM RESEARCH. 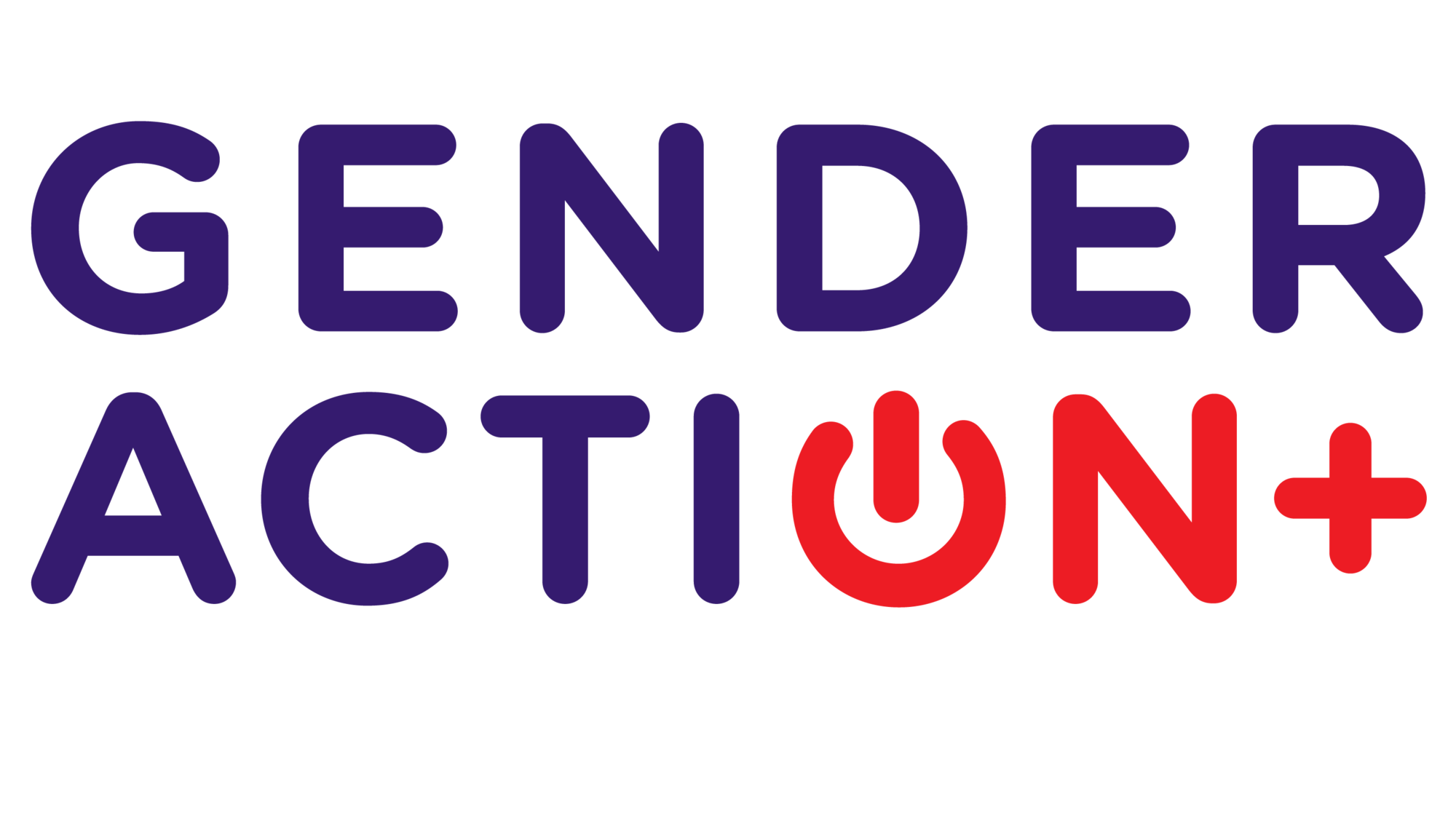