ETER is a database collecting information on Higher Education Institutions (HEIs) in Europe, concerning their basic characteristics and geographical position, educational activities, staff, finances and research activities. The main specificity of ETER is providing data at the level of individual higher education institutions, complementary to educational statistics at the country and regional level provided by EUROSTAT. ETER is a European Commission initiative, which aims at providing data on Higher Education Institutions in Europe. It is an Erasmus+ project fully financed by the European Commission. It is jointly managed by the Joint Research Centre and by Directorate General for Education and Culture of the European Commission, in cooperation with EUROSTAT and the National Statistical Authorities of the participating countries.

The ETER data are publicly available at www.eter-project.com. 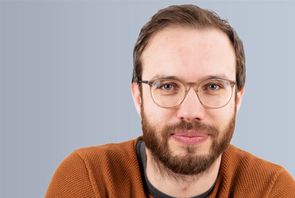