ÖROK - Monitoring of the population forecast 2021-20 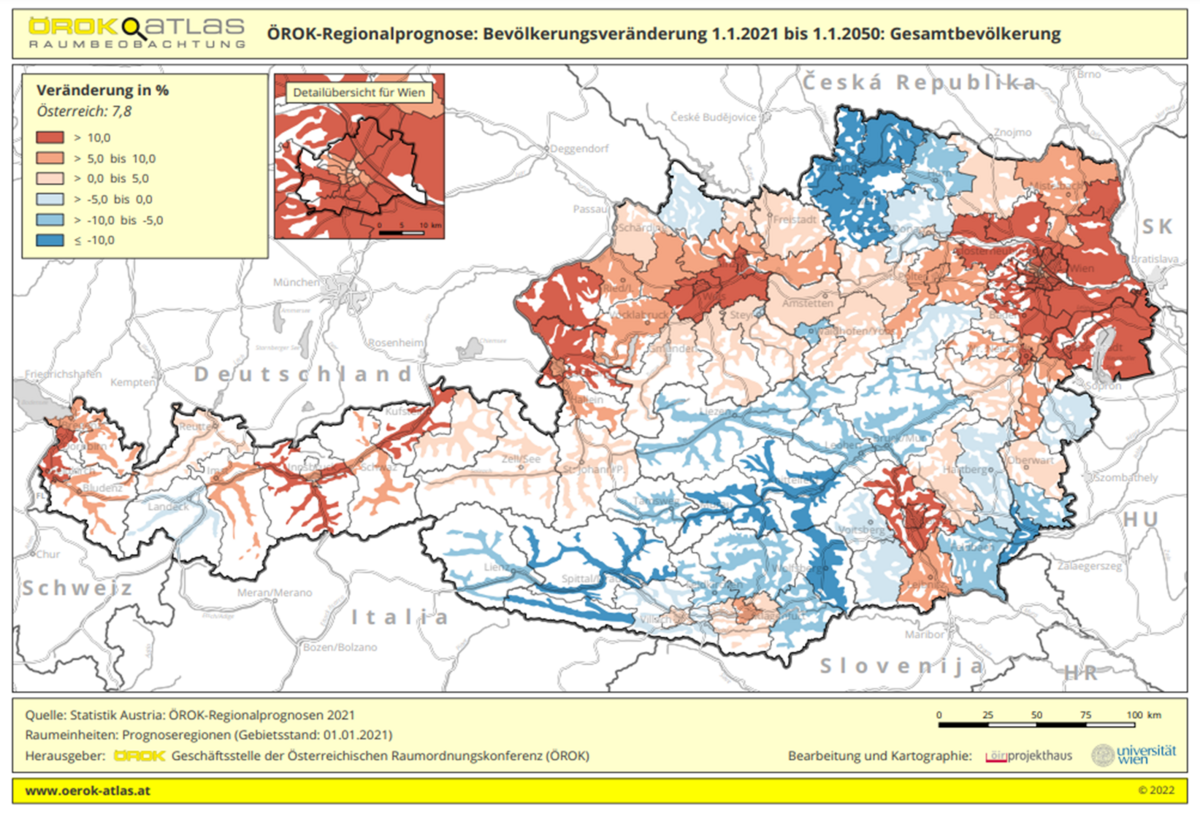 On behalf of the Austrian Conference on Spatial Planning (ÖROK), STATISIK AUSTRIA updated the small-scale population forecast for Austria, which now covers the period 2021 to 2050 (ÖROK Forecast 2021). The results were published in April 2022. In advance, JOANNEUM RESEARCH – POLICIES carried out a thematic region typing in order to be able to identify homogeneous regions with regard to the most important components of population development. The preliminary analysis focused on a primarily data-driven approach. Relevant target variables (indicators) were defined for each component of population growth, and those variables that showed particularly significant suitability as explanatory variables were finally included in the cluster analysis - in some cases, literature and the experience of experts were also used to derive the factors.

Population forecasts are an important basis for decision-making for a wide variety of groups of people and stakeholders. These can have a significant influence on the evaluation of technical and social infrastructure projects, on company location decisions and, at least implicitly, on the individual choice of place of residence by individuals. Particularly with regard to demographic change, the associated need for care and nursing and the continuously worsening shortage of skilled workers, the spatially differentiated forecast of population development supports decision-makers in their strategic planning.

The present forecast shows that Austria's population will continue to grow steadily over the coming decades and will exceed the nine million mark as early as 2023 (2050: 9.63 million). The future population growth is primarily due to immigration, because in the course of the ongoing demographic change, a negative birth balance is increasingly emerging. The share of persons with a country of birth abroad will increase from currently about one fifth of the population to about one quarter by 2050. 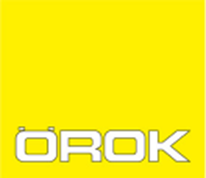 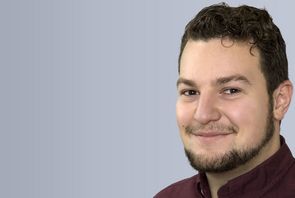